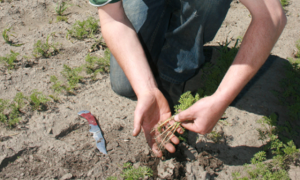 Christchurch carrot grower Nigel Greenwood is so confident about the quality of his produce that he has stopped applying fungicides to his crops – and this will be his fourth season without them. “I haven’t looked back,” he confirmed. When asked to explain the difference between his production system and that of other growers, Nigel is pretty clear that the difference lies in the Clovertone products he uses. Nigel first […]

More grass at half the input costs 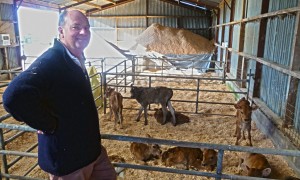 Steve Davis’ 60 ha dairy unit in the Waikato had been in a solid fertiliser program for as long as he could remember. In June 2011 he decided to try a different approach using Clovertone – a nutrient rich soil conditioning solution – and ActiveN – a true liquid nitrogen – to support pasture growth in one paddock. Based on the sustained results from this trial, Steve has decided to […]